Capacity Management does the trick

Nowadays a datacenter uses 2 or 3 busbars, with 3 feeds each to feed the connected servers. The challenges now is to administrate exactly which feeds from which busbars are connected to each server. General work procedure is that a server is connected to 2x the same feeds from different busbars, so feed A from busbar 1 and feed A from busbar 2. The general practice shows something different in real life. It is easy to make a mistake and it becomes even worse if there are 3 busbars installed. 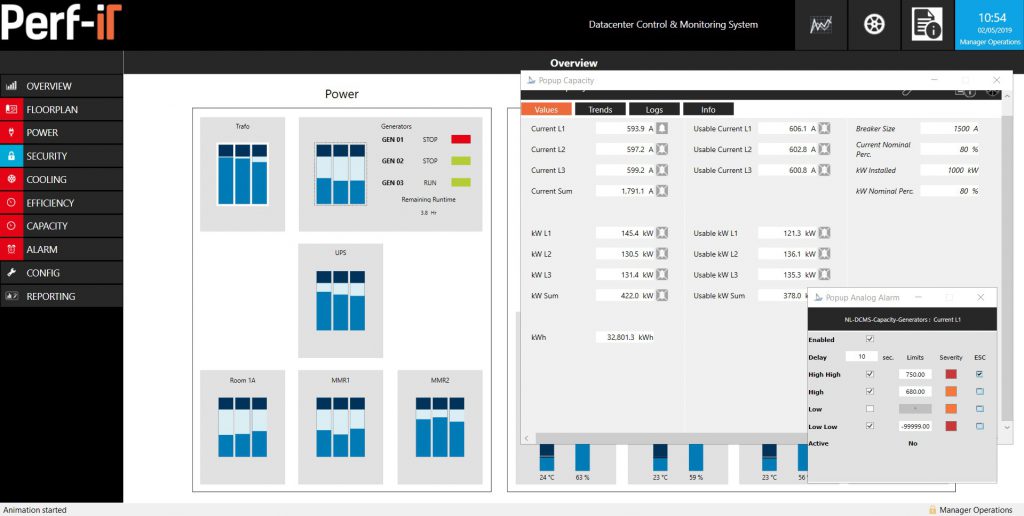 If a feed in a busbar fails, you have to now which and how others feeds are going to be influenced. Within our DCIM we know exactly what is connected to a busbar and where the failover current is going to go. If a server is connected in an other way then designed, an alarm is generated.

The graphic on the right shows on the right part the failover per PDU. Green=available, White=in use, Yellow=worst failover current. So after a failure of one of the busbars the total current will never exceed the sum of white and yellow. 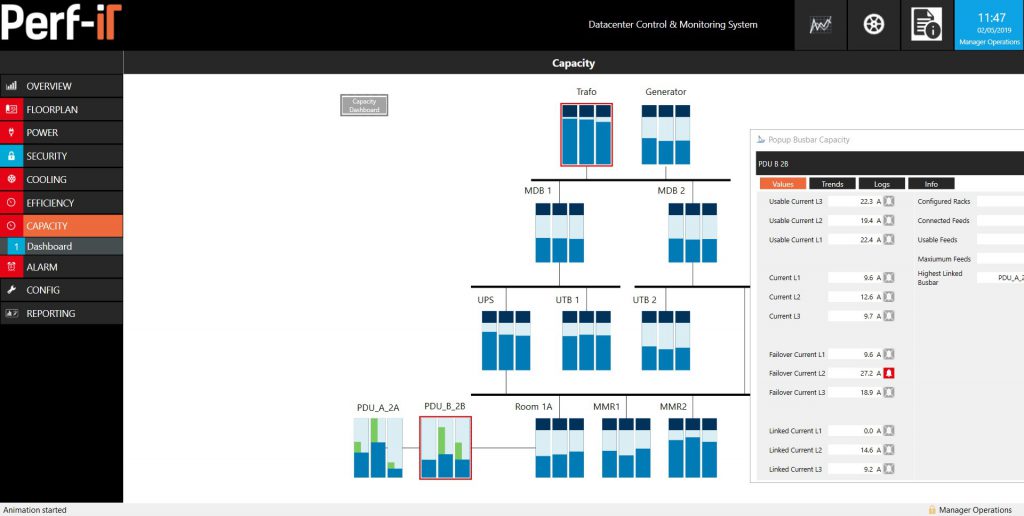 Capacity management can be done on many levels. The graphic on the right shows the capacity management on room cooling. The pop-up shows that there is physical space for 10 crac units, there are 8 cracs installed but only 7 running.

The 7 crac units have a total cooling capacity of 700kW, so 100 kW each. The IT load demands 621 kW therefor the free space cooling capacity tells is negative, so you have lost your N+1 redundancy 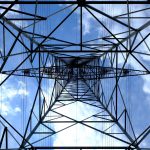 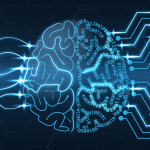 The inevitable coming of AI in DCIM 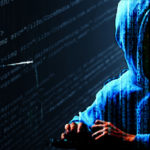 Is your Datacenter hack-proof? 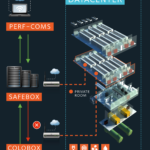 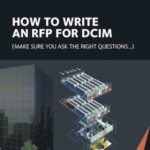 How to write an RFP for DCIM 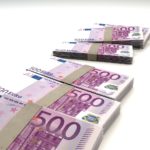 The real cost of a DCIM tool. 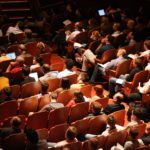 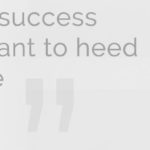 Human Failure, even at Microsoft’s DC?

4D Cool optimizer for datacenters on IT Room Infra 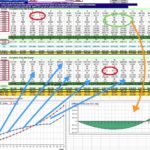 When is it time to stop using spreadsheets? 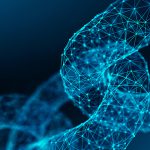 The other reasons why DCIM is (not) failing 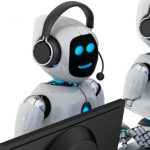 Is your DCIM a robot with a manual ? 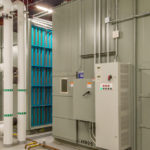 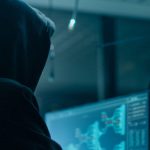 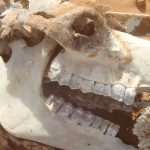 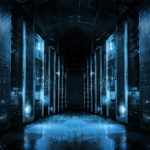 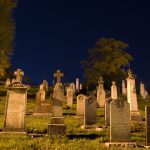 Has the shake-out of the DCIM industry started? 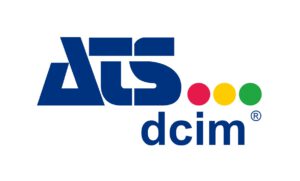 Your Datacenter under Control

But how about your protection against cyber-attacks? All (fairly recent) datacenters have fire protection build into the design of the building. Early warning systems and

Your details are safe with us. We will not send your information to any 3rd party. Read our privacy policy here